Learning Vuejs: Get acquainted with Vuejs

Irwanto
Add Comment
Algoritma dan Pemrograman, Pemrograman, Pemrograman Web
Monday, 3 June 2019
Today I just got acquainted with Vue.js. I have heard about Vue.js from several friends and forums. But, I have not dared to start trying it.
Initially I wanted to make a tool for my own needs, a tool that can amp-imgautomatically create tags through the image url. Because there are still many articles on this blog that have not been edited and are not yet valid AMP.
amp-imgManually making tags is very tiring, because I have to adjust the attribute values widthand the heightsize of the image. I then thought of making the device to be automatic.
Maybe I can use JQuery or pure JavaScript . However, it looks like JQuery has become obsolete and if you use pure js the code might be a lot.
Then I want to use Angularjs , but I haven't explored Angular yet. Finally I tried Vuejs. 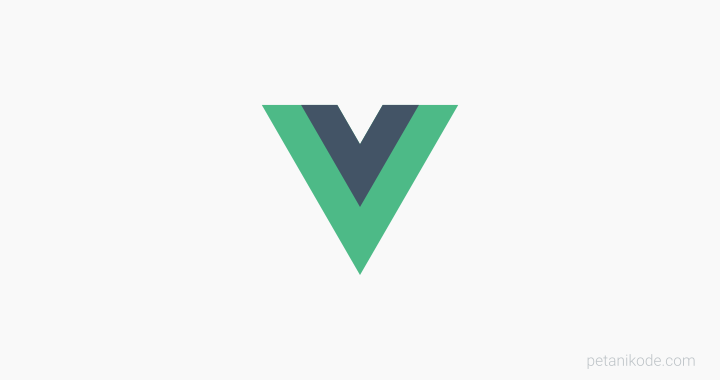 Using Vuejs like JQuery, we just import the vuejs script into HTML.

Before I started using Vuejs, I thought about what this program would do.
That's all, just googling and make the code.

Based on the guidelines given in the Vuejs documentation, I am given the following code example.
html:
javascript:
The code above will produce output Hello Vue!. Looks easier than Angular.
Hmmm, maybe later I will start to like and fall in love with Vuejs.

After that, I became acquainted with the Vue Model. Because before I searched Google about the onchange event in Vue, instead it was dedicated to the Vue Model.
I need the event onchange so that later when pasting the url, the tag amp-imgis immediately created .
To make a Vue model from a form component such as input, we just create an attribute v-model.
The name of the model I made above is src. This model is to hold the image url.
Then to take the value of the model the way it is.
Whatever we type on the model element will be rendered immediately.

Next, because I want to take the value of the height and width of the image. I need a function. Because maybe there is no function in Vue.
In the code above, I created a function named getImageData(). Fill in the function to take the image height, width, and file name.
I get this function from Stack Overflow . Then I call this function at keyup event .

Everything I need has been achieved.
The program can run as expected.
Is that all?
Yes, that's all right.
Actually there are a lot of errors that I get, but I don't want to tell you here hehehe 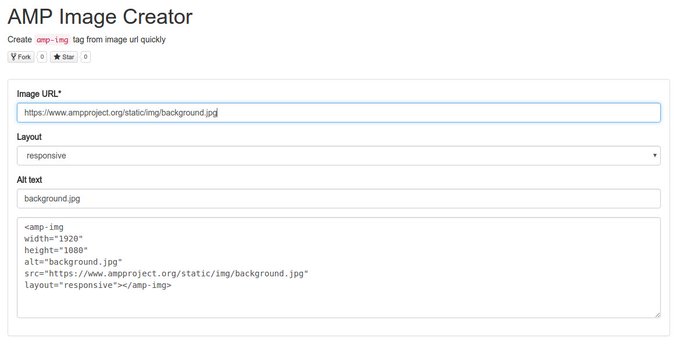 Lihat Tweet Ardianta lainnya
Info dan privasi Iklan Twitter
With confidence, I released it to the public.
This article is not a tutorial that you can follow. It's just for sharing experiences.
Thanks for reading.
Also read: I Can't Go, Programming Language Forced What I Do