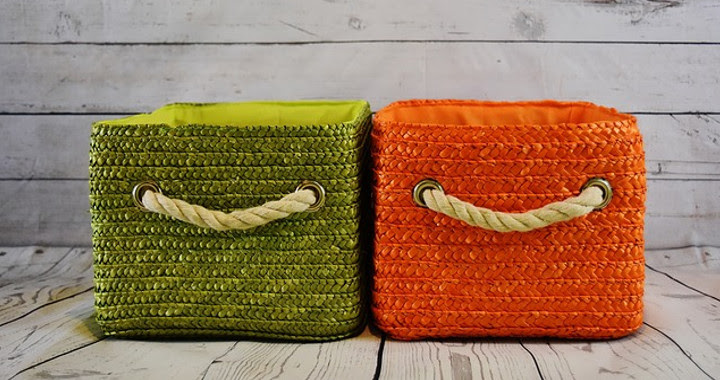 A variable is a place to store temporary values.
That is all.
Serious?
Yeah seriously, if you want a longer one ...
... let's see the meaning from Wikipedia:
Variable: (Lat) 1. changeable, not fixed; 2. declaration of something that has a variety of values ​​3. different in programming languages ​​also called symbols that represent certain values, variables known in sub-programs are called local variables. while what is generally known in one program is called a global variable.
Well, do you understand?
If not, understand enough: Variables as a place to store temporary values.
Then, what is the data type?
Data type is a type of data stored in a variable.

The following are various types of data in Java:

The thing you need to know in making variables in java is how to write them.
Format it like this:
Example :
Create an empty variable of type integer:
Creates an integer type variable and is immediately filled with a value:
Create a set of variables whose data types are the same:
Then, where was it written?
Confused…? 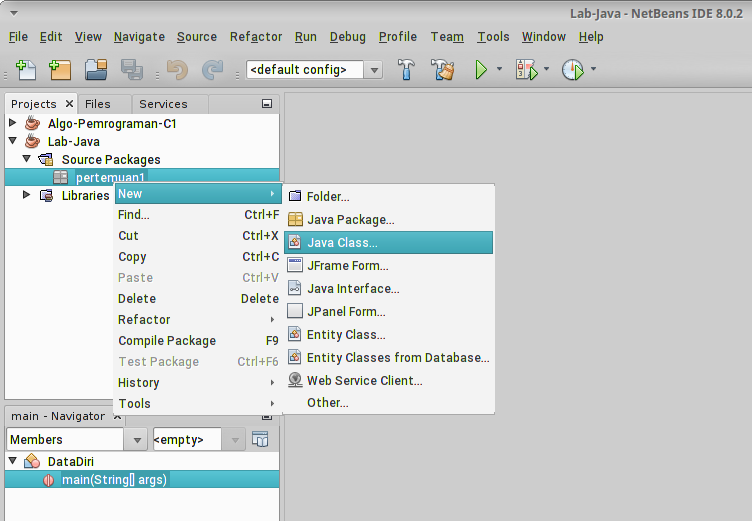 In the window that appears, fill in the name of the class with DataDiri . After that, please follow the following code. 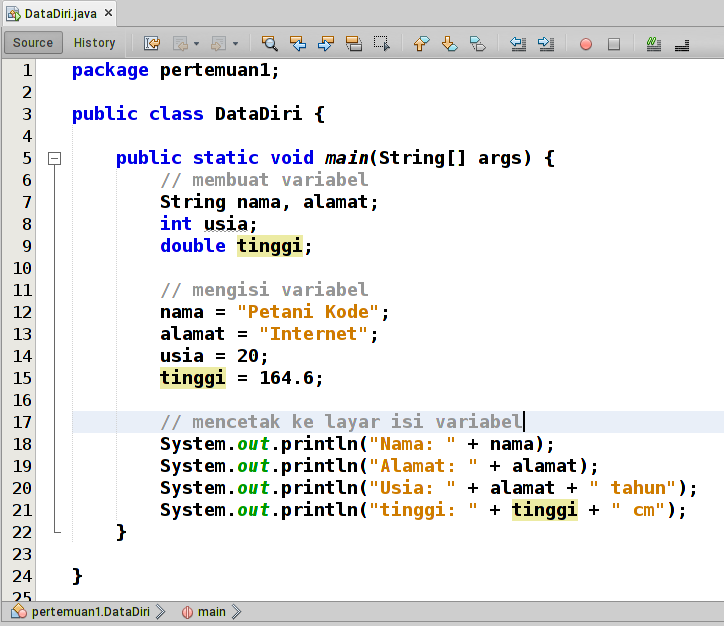 After that, try running by pressing the [Shift]+ button [F6]. Analyze and understand the intent of the codes above. 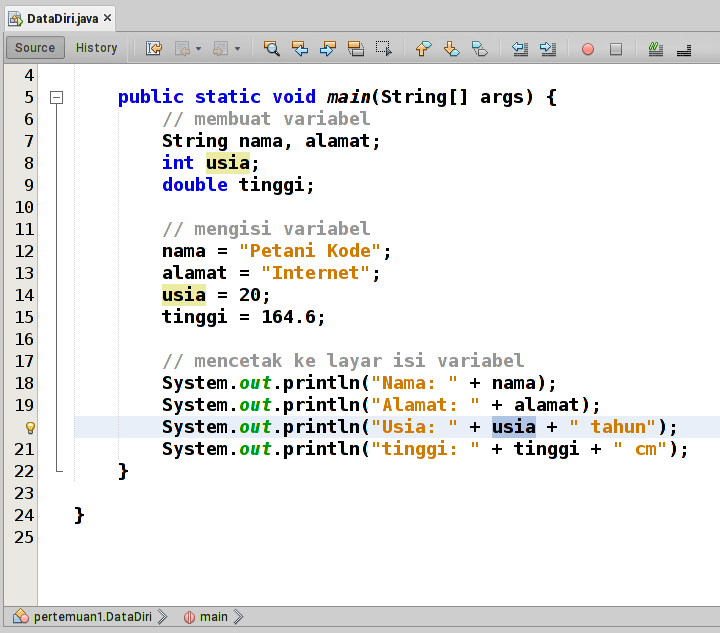 Yep! the result is correct.

Apparently not allowed to create variables.
There are rules that must be followed, including: 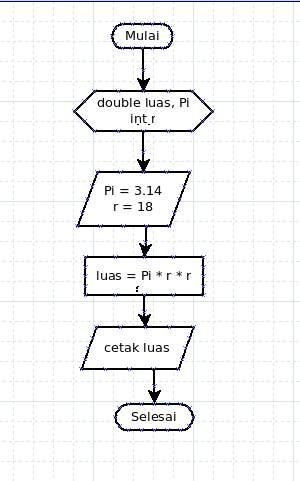 Well, it's clear right?
Now we are just coding . 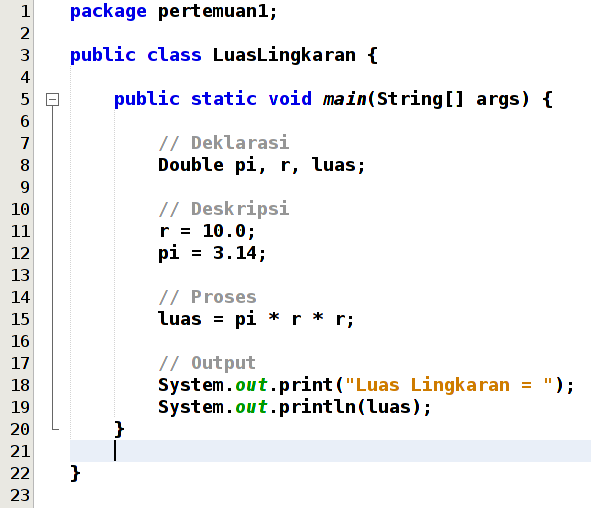 Please execute and refine the results.

Conversion means changing to another type.
Why do we need to convert data types?
To answer this, I want to show the following illustration:

How to Convert Data Types

Make a new class (java class) in the meeting package2 .
Give a name: Extensive Triangle .
Then follow the following program code:
Variables of luastype Double data , meaning the value that can be stored is Double .
While the variables alasand tinggitypes are Integer .
In order for the results of integer data operations to be stored in a variable of type double, it needs to be converted.
If executed, it will produce: